We're on a mission to give people a better chance of success at learning how to play music. We do this by reprioritizing music standards, so people can first learn the skills they'll most likely use in real-world settings.

Check Out Our PDF Guides 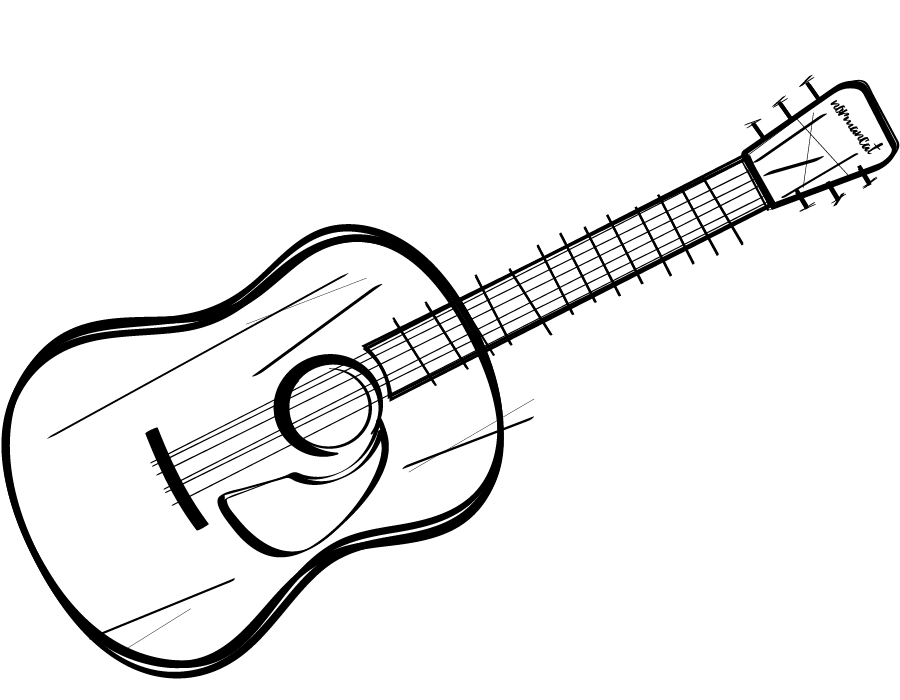 We're on a mission to give people a better chance of success at learning how to play music. We do this by reprioritizing music standards, so people can first learn the skills they'll most likely use in real-world settings.

Check Out Our PDF Guides

Why We Need a Different Perspective

For generations, the most common gateways for people to learn music has either been through school or private music lessons. But the thing is, music is a free language that, no matter what anybody says, is not bound by any one set of standards. Music teachers as a whole need to take a hard look at the way music is taught because...

As it is, not everyone gets the same opportunities...

There are glaring social inequities in music education. Music programs are more likely to lack resources in poverty-stricken neighborhoods. Children from families that make around $40K are half as likely to learn a musical instrument than those that come from a household that makes around $60K. Plus, there's a profound lack of diversity among music teacher candidates, which fittingly, seems to be the direct result of all the inequities minorities and people who come from low-income backgrounds face every step of the way when it comes to learning music.


And, opportunities to reach more people are getting missed.

There are more online resources than ever for learning an instrument, and that's great for anyone without access to formal music education. But usually, these resources at best gloss over core music principles in favor of technique. In essence, the Internet is creating people who play instruments but aren't really musicians.

The thing is, there's no such thing as a truly "self-taught" player. People crave instruction, yet more and more, they're not getting what they want from traditional routes. Here's a key stat to consider: over 20% of children say they play an instrument but have never taken lessons. At what point do we pivot?

What We're Doing About It

We spend a lot of time searching for new ways to accessibly teach guitar, ukulele and even other instruments. Approximately once a month, we gather a few links intended to help share techniques or ideas that might make learning your instrument a little easier. We'll never send spam or share your email with anyone.